Home » Patient Stories » “Dr. Ong was such a great listener, caring understanding professional and reassured me that everything was going to be alright.”

“Dr. Ong was such a great listener, caring understanding professional and reassured me that everything was going to be alright.”

I remember so well in February 2016 I received a call from my primary care doctor’s office that they received the results regarding my mammogram. I remember taking a deep breath and said “ok you can give me the results over the phone” the medical assistant said “no you need to come in the doctor needs to talk with you” I knew right then it wasn’t going to be good. I called my husband and said I would meet him at the doctor’s office. When the doctor came in I knew right away I had breast cancer just by looking at the expression on her face. I asked her is it bad? She said “IT IS you have breast cancer in both breasts.” I felt myself becoming faint I became light headed, I turned and looked at my husband and tears were running down his face, I knew I had to gather myself and be strong for the whole family, I reached out and put my hand on his leg and said it’s ok, it’s alright. He went through colon cancer and had surgery the previous year, we both were very confused about my diagnosis knowing that I had not felt any lumps, I had been tested every year, except last year I skipped, but I had been feeling just fine, that was the day I learned about calcifications, Ductal Carcinoma in Situ (DCIS). 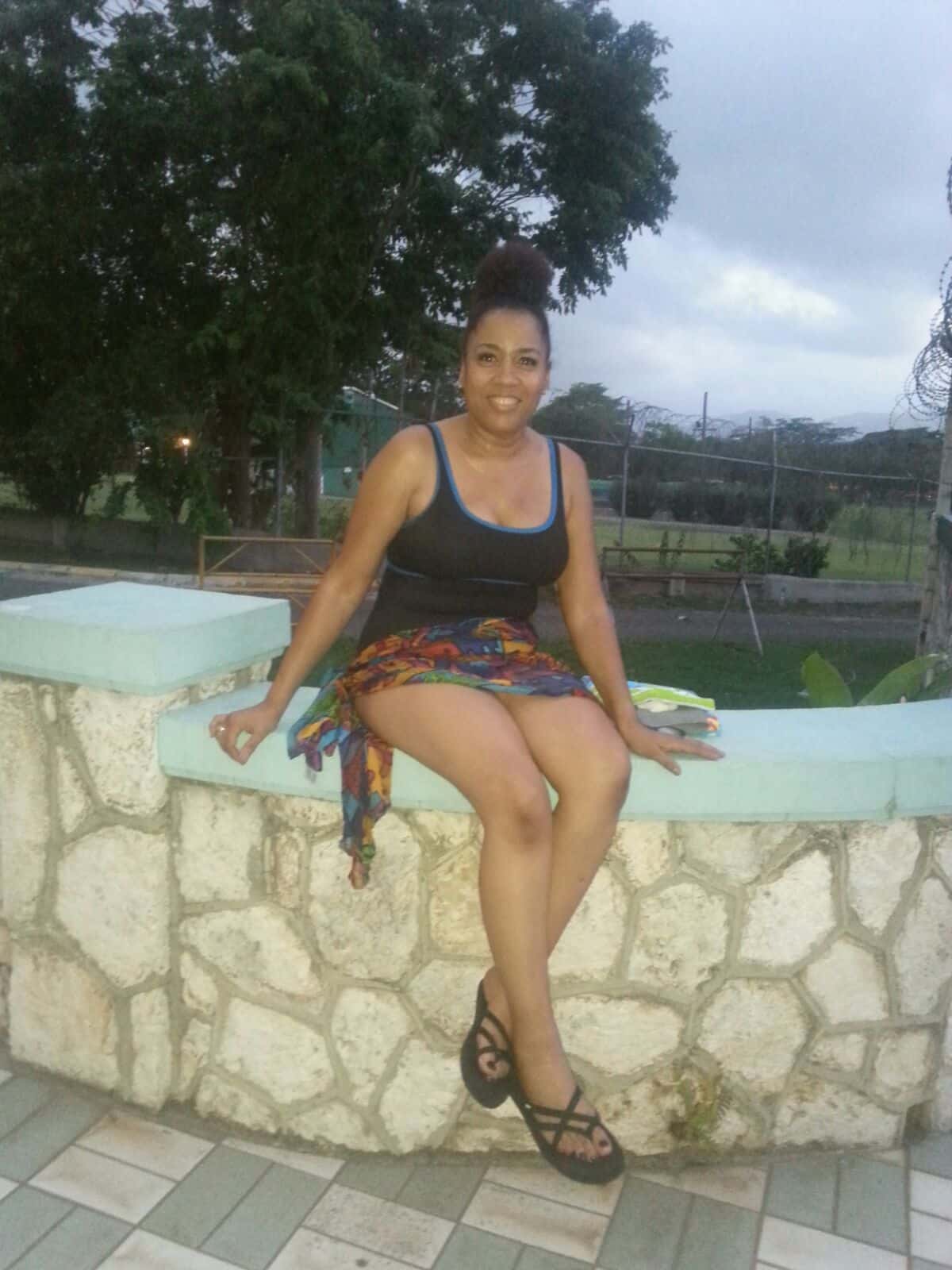 We were both saddened by the news. Further test were needed Biopsy, MRI Scan, the final results of the test came back DCIS in the right breast. I felt numb and I just tried to remain calm, I really didn’t know what to do and where to start, all I could do was pray. I thought about my family I needed to let them know. When I called my daughter she immediately started researching, looking for the best doctors that knew the newest and greatest technology also who had the best reviews. I called my son he became very quiet, I reassured him mom was not going anywhere I was not going to die.

I was so relieved that my daughter took it upon herself to find me a doctor at the time I was so overwhelmed with emotion I felt my body mentally became tired. After much research my daughter gave me all the information on the surgeon she felt confident about, her name is Doctor Linda Liu in Scottsdale Arizona. Even though I lived in Queen Creek which is quite a ways from Scottsdale I knew in my gut she’s the one I didn’t care how far it was. After meeting Doctor Liu she answered all my questions and gave me options. She mentioned I can take out the bad tissue and put an implant in or have both breast removed and take out all tissue replace them with just an implant. I chose to have both removed, mastectomy because I was afraid the cancer could come back in around five years, it might not have but I didn’t want to take that chance.

Doctor Liu was very nice and put my mind at ease. She gave me a follow up appointment to see a plastic surgeon named Doctor Cheri Ong, her practice is also in Scottsdale, Arizona. When I met her I was a little emotional everything seemed to sink in and became real at this point. Doctor Ong was such a great listener, caring understanding professional and reassured me that everything was going to be alright. I was given choices to what type of desired look and size I preferred, Doctor Ong was very clear explaining all what the procedure entailed, she wanted me to be sure that I was happy with what decision I made regarding the choices I had.

The day arrived when It was time for me to have the surgery, from the time I registered up until I was admitted to my room everyone from the receptionist to the nursed told me I was in good hands, they said you know the call them the A TEAM, that was no surprised to me at all but it sure was nice to hear. I was anxious to get the operation over, I was introduced and met the nice anesthesiologist that made a joke or two and made me laugh, next thing I know I was out, I woke up in the hospital bed with my husband at my side, he smiled and said everything went beautifully, I smiled and said Thank God and drifted back to sleep. Recovery was a process, I made sure I followed my instructions, I returned back to work in six weeks. I’m so very pleased with the outcome. My breast look amazing definitely exceeded my expectations. When cancer entered my life it changed me in so many ways. I want to treat myself better and others, appreciating every moment making it count, living life to the fullest.

I appreciate both my doctors for being good listeners, giving me all the information I needed to make the right choice for me. I appreciate their giving of themselves to help women like me, the outcome exceeded my expectations. I’m forever grateful. 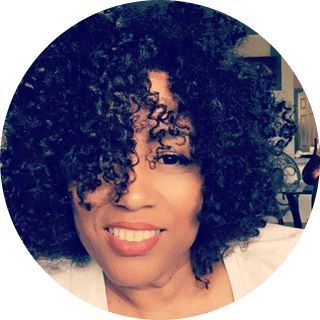