Because LIFE is about SECOND CHANCES

“On June 7th, 2015, I was competing in the Escape from Alcatraz triathlon. Little did I know that the events of that day would have such a profound impact on my life, my career and allow me a chance to begin again. A Second Chance.

My day began with a brisk plunge into the 55-degree waters of the San Francisco Bay, right next to the historical Alcatraz Prison. 45 minutes later, I reached land, thus completing the swim portion of the triathlon and what I assumed to be the most difficult part of my day. I was mistaken.

I mounted my bike and started the uphill journey through the mountainous streets of San Francisco. As I crested one of the streets and began racing downhill, my bike hit something, the handlebars folded, and I was propelled from my bike onto the street traveling at 30 plus miles per hour. The next thing I remember was waking up in the hospital.

My injuries were numerous and included a concussion, road rash, strained clavicle and multiple broken bones on the right side of my face.

Two weeks after my injury, and after the swelling from my facial reconstructive subsided, I was back in the operating room. I had patients who depended on me and I needed to get back on my feet again.

I believe in ‘second chances’. No one escapes from ‘life’ itself. I am grateful to survive the crash and grateful I did not break my neck being thrown off the bike. I thought I was invincible and could do everything I wanted. I now believe that at the lowest points of our lives, surrounded by fear, is when breakthroughs occur. We think about what we have always wanted to do, something we wanted to try or a new skill to learn, yet somehow time got in our way.

I believe sometimes we need a wake-up call to slow us down, to pause and re-evaluate what is truly important to us. My realization was that I can make the biggest impact by being a true decision maker in a practice.

After careful reflection, I decided to setup my own practice in Scottsdale to focus on giving others a second chance.

I know that what happened that day, as tragic as it may sound was my wake up call. Maybe from my grandmother who passed to the other world, from God or someone bigger than me, the message was delivered with clarity. This has certainly allowed me to look at things differently.

Someday I do want to go back to racing triathlons, I want to go back and complete that race I never finished. As for now, I will focus on a bolder mission. I am well now, and my mission is to become the best healer, develop as an educator giving people a ‘second chance’.

A ‘second chance’ to begin again, to accomplish whatever they want in life.” 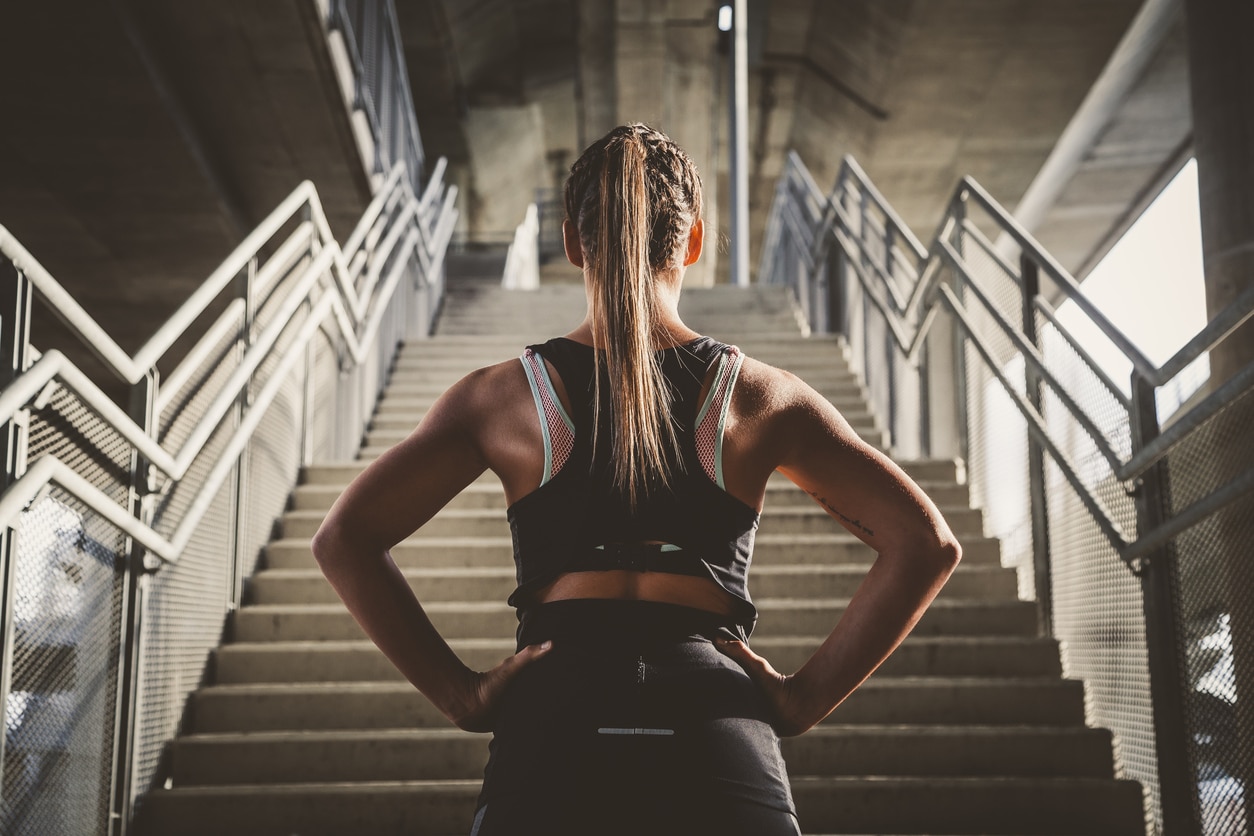 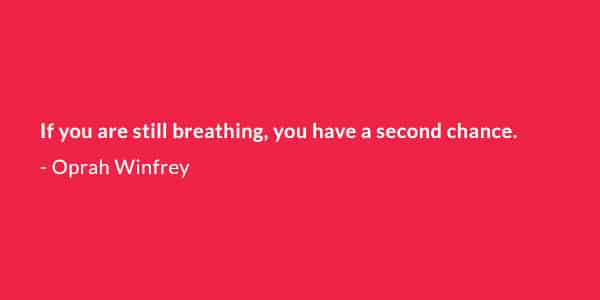 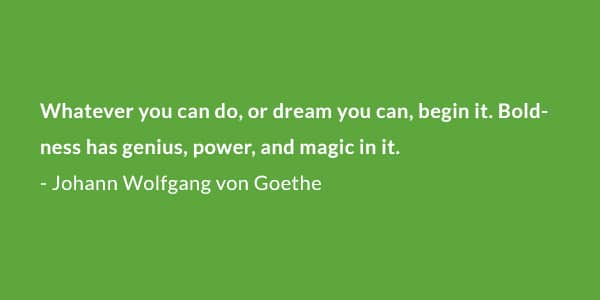 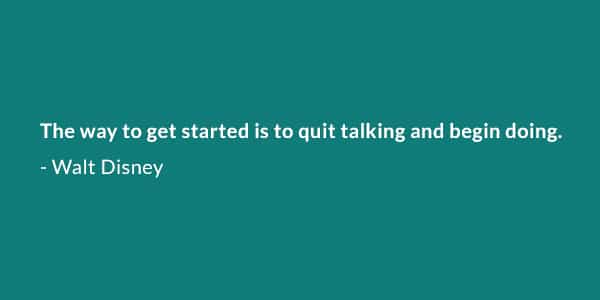 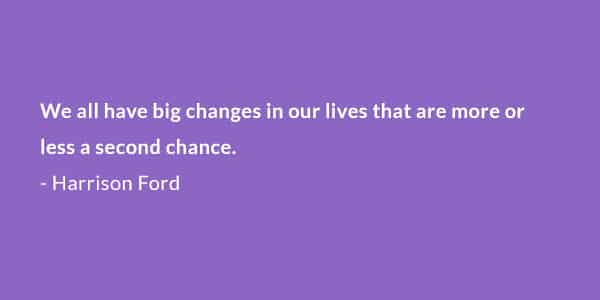 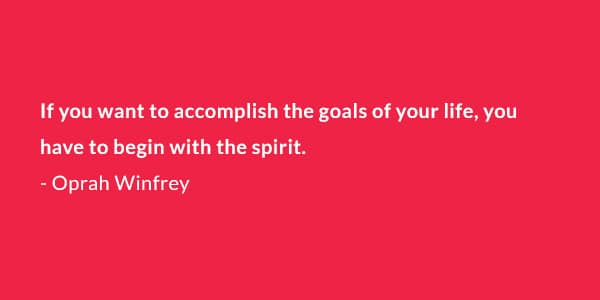 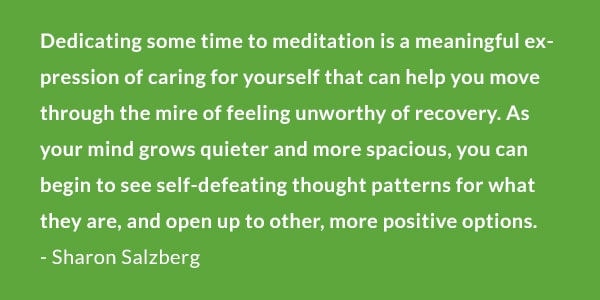