Click Images below for a more detailed view. Individual results may vary. 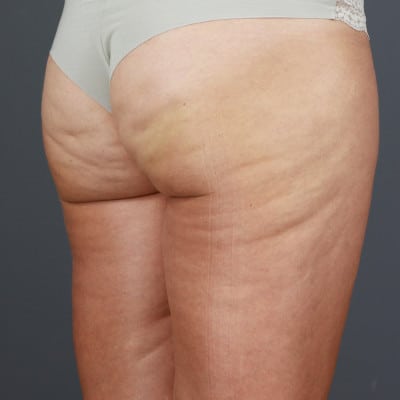 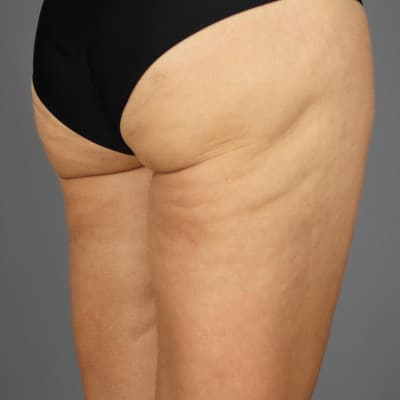 Our patient was bothered by her cellulite and skin laxity in her thighs. Thermi Tight® was performed for skin tightening and smoothing. She is shown before and 5 months after her Thermi Tight® procedure. 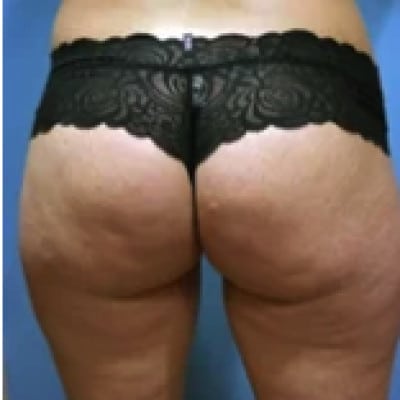 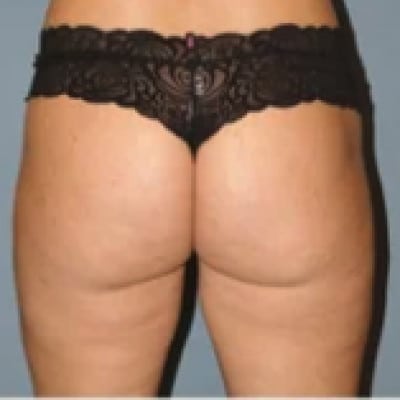 This patient came to our office in Scottsdale, Arizona because she desired an improved shape and contour in her thighs and buttocks. She also wanted to reduce the appearance of cellulite in the same areas. She treated with liposuction. At the same time,ThermiRF skin tightening was performed. These pictures show her before and after surgery. 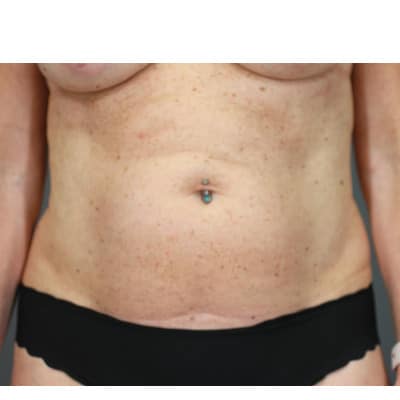 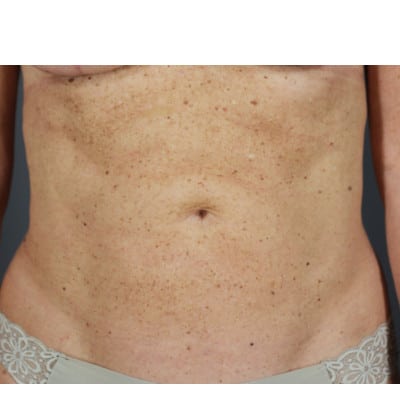 Female Patient 45-55 years old treated with Lipo 360 in Scottsdale, Arizona Our patient was bothered by some stubborn fat in her midsection. She underwent liposuction of the tummy, hips, and back. She is shown before and 6 months after her surgery.