Home » Blog » Ozone Therapy is Much More than It May Seem

Ozone Therapy is Much More than It May Seem 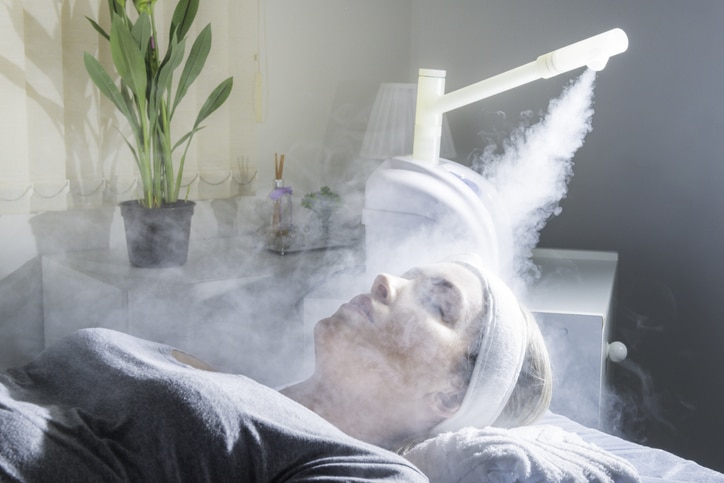 Throughout modern history, we have used terms like “medical therapy” and “alternative therapy” when describing various methods of treating illness and disease. It’s safe to say that ozone therapy fits into the category of alternative therapy. As such, its clinical value may be overlooked. In her engagement with functional medicine, Dr. Ong has vetted several different modalities to promote health and wellness. Ozone therapy stands out and we want you to know why.

Ozone Therapy is Not New

Why Ozone Therapy Has Broad Applications

As physicians around the world have studied and used ozone in various forms, applications have expanded to treat a variety of conditions, including autoimmune disease, LYME disease, fibromyalgia, and cancer (as a complement to traditional treatments). Ozone is also used to boost immunity and treat fungal, bacterial and fungal infections and several other conditions. The reason why this therapy is so far-reaching is that ozone is a:

How Ozone Therapy is Done

Ozone can be used in several different ways depending on the intent. For example, ozonated water is used to treat periodontal disease and reduce bacterial infection in the mouth. Ozone-infused oil can be used topically to treat skin infections. Dr. Ong administers ozone is major autohemotherapy. This treatment is like getting an IV infusion. First, blood is drawn from the arm into an IV bag. The blood is then infused with ozone in the bag and dripped back into the vein.

Discover the value of ozone therapy. Call (480) 771-7771 to schedule a consultation with Dr. Ong in our Scottsdale office.