The O-Shot can Resolve These 4 Sexual Pleasure Problems 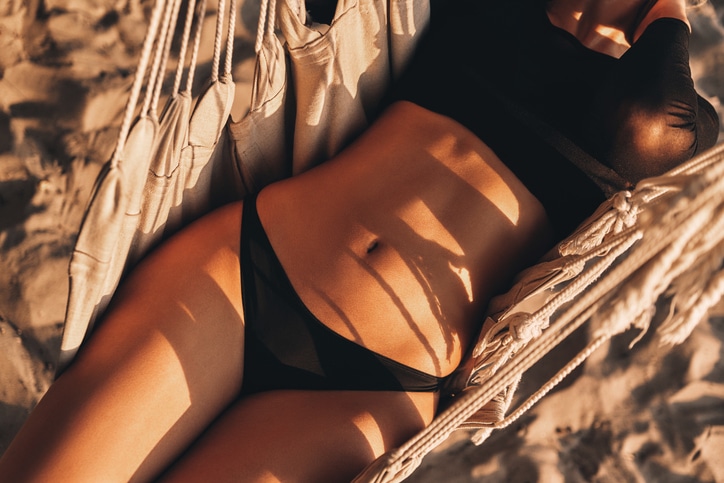 It has only been recently that women are opening up to one another and to their doctors about their frustrations related to sexual wellness. As the conversation has progressed, we’ve seen certain common frustrations get labeled as disorders. We’re going to list them here but also want to state that the term “disorder” does not indicate something wrong with a woman or her sexual capacity; these disorders are nothing more than sexual pleasure problems. More importantly, they are solvable.

What are the 4 Sexual Pleasure Problems?

A study published in the Journal of the American Medical Association claimed that approximately 50 million American women report having one or more of these sexual health concerns. Until recently, they have suffered in silence. Now, we have the O-Shot.

What is the O-Shot?

The O-Shot, named for its ability to increase orgasmic ability, is an all-natural treatment that utilizes platelet-rich plasma (PRP) to stimulate changes in the vaginal area. The treatment is conducted in the office. We begin by drawing blood from the arm. While blood is processing to separate platelets from red blood cells, the patient sits comfortably with a topical numbing analgesic on the treatment area. Once platelets are separated, they are placed into a syringe and injected into various parts of the vaginal opening, including the tissue around the clitoris. Treatment is not painful. Most patients describe a mild pressure sensation caused by the integration of PRP into localized tissue.

After receiving the O-Shot, patients can immediately resume normal activities with no discomfort. Shortly after treatment, many patients report benefits such as:

In our Scottsdale office, we focus on women’s health and a general sense of wellness. We are proud to offer the O-Shot as one aspect of that. To schedule your consultation, call (480) 771-7771.